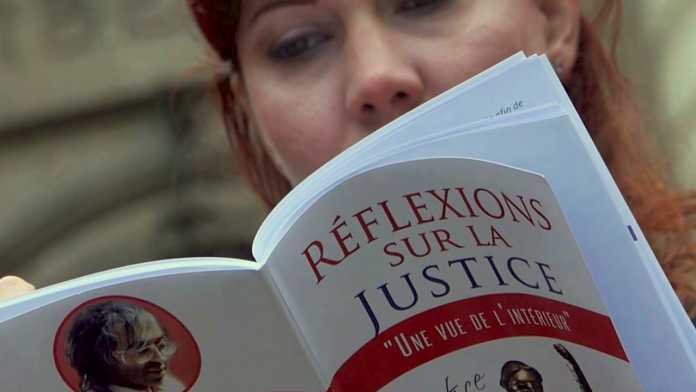 For over 45 years, regardless of the political regime, and even in a apretentious country such as France, Gregorian Bivolaru was forced to endure pretty much everything that the authorities had to „offer” in terms of persecution and abuse, from so-called „trivial” legal persecution or administrative penalties, to unimaginably cruel tortures in the dungeons of the Romanian Securitate. The range of procedures applied by the authorities to Gregorian Bivolaru include slander, intimidation, arrests and searches of Stalinist type, media propaganda going to demonizing and media lynching, death threats or attacks, endless interrogations, beatings and imprisonment for political reasons.

Using yoga techniques, Gregorian Bivolaru managed to resist in a downright miraculous way to all these decades of abuse and torture.

Attempted murder and death-threat letters addressed to the yoga teacher originated during the communist regime. From then until now, Bivolaru was never spared the imminent danger of losing his life at any time, regardless of whether he was in Romania, Sweden and even France.

The following are facsimiles of those letters and, where appropriate, the relevant translations.